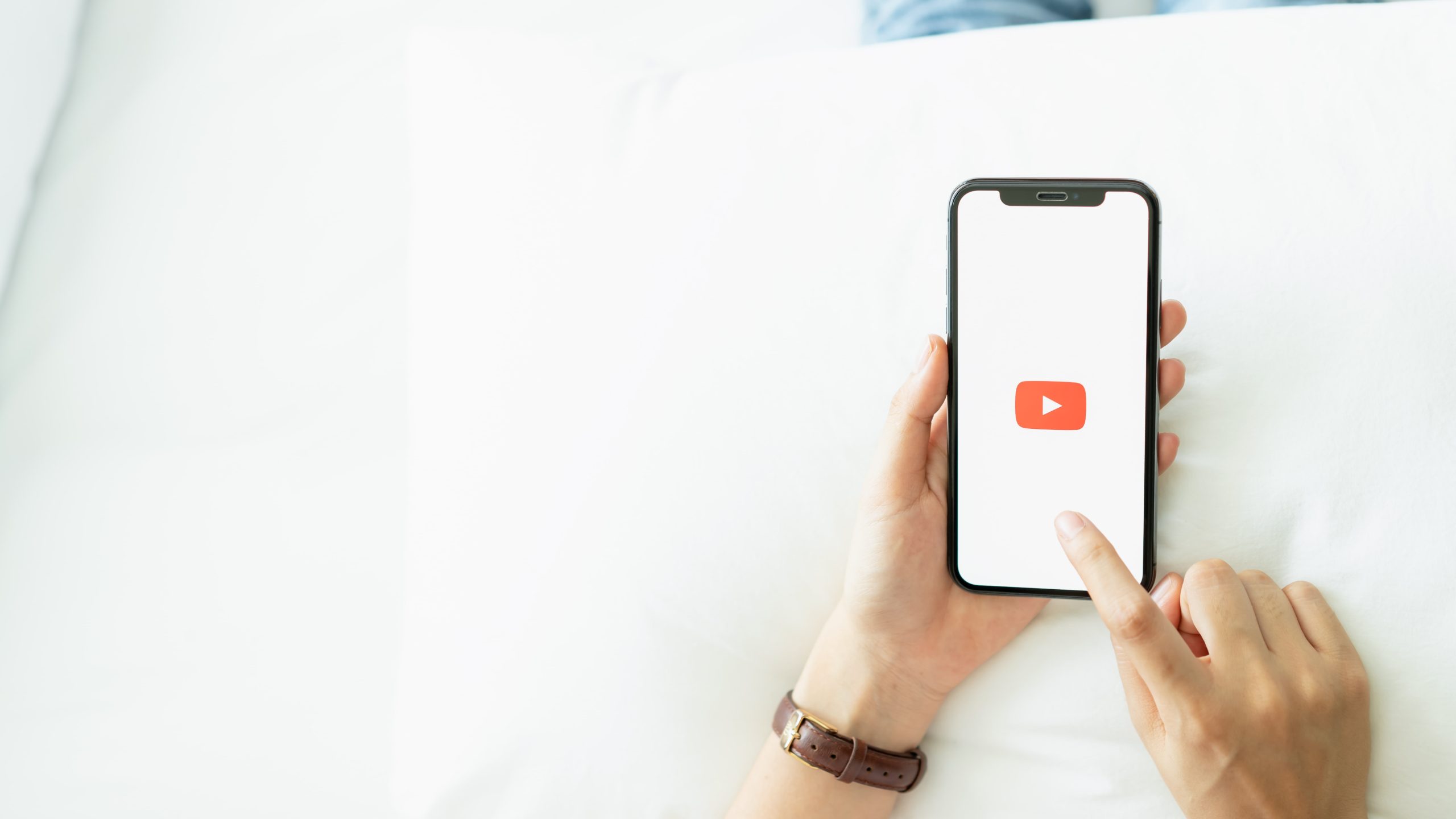 A storm has surrounded Google these past few days over online advertisements on YouTube being placed next to extremist material. The inappropriate content included YouTube videos of a controversial Islamist preacher, American white nationalists, and a hate preacher banned in the UK.

YouTube ads help fund payments to the individuals or organisations who have posted the videos, with every 1,000 clicks worth about NZD $10.65. While Google representatives have insisted that the amounts are in “the pennies”, experts have estimated that it could actually mean over NZD $440,000, causing outrage and concern.

The outrage has been felt particularly strongly in the United Kingdom. The British Government, as well as multiple UK brands including Vodafone, Sky, HSBC, Lloyds, Marks & Spencer, the Guardian, Royal Bank of Scotland, Audi, Channel 4, McDonald’s, L’Oréal, Audi, Sainsbury’s, Argos and the BBC, have chosen to suspend their ads or review whether to do so.

In a letter to the company, Yvette Cooper, who chairs the Home Affairs Select Committee, accused Google of “profiting from hatred”. Senior officials from Google were even called to the British Cabinet Office over concerns that taxpayer-funded adverts were appearing alongside inappropriate content.

The Director General of Isba, an organisation representing 450 members of the British advertising community, has also called for a change in Google’s practices. Isba suggests that advertising should only be sold against content that is deemed safe for brands and that Google should thoroughly review current control mechanisms as soon as possible.

It has additionally been suggested that Google should only do ad placement after classification of newly uploaded content has taken place, to ensure that this scenario is not repeated.

The shockwaves have been reverberating globally as well. French marketing firm Havas pulled its adverts late last week, while Publicis, the world’s third-largest advertising firm, has said its relationship with Google and YouTube is under review. WPP, the world’s largest advertising agency, has not cancelled ads with Google, but has written to its clients asking them how they would like to proceed.

Matt Brittin, Google’s head of Europe, the Middle East and Africa, addressed the Advertising Week Europe Conference held in London on the 20th of March and issued an apology to all concerned. However, no next steps have been revealed at this point, apart from ensuring that advertisers are advised about how to make better use of existing tools. Google has also been asked for a plan and a timetable to remedy the situation by the British Cabinet Office.

It’s unclear how this issue will be resolved, but what is clear is that the digital marketing community will continue to keep a close eye on the situation as it unfolds.

Prabin is the SEO and Content Manager at Pure SEO. He spends a lot of his free time reading blogs about SEO, CRO, digital marketing, and eCommerce trends.