Google Ads is an essential tool for online businesses looking to expand or reach their customer base, but it was not always so prominent in the online digital marketing landscape. Google Ads was known as AdWords before 2018 and was significantly different to how it is today, with rapid developments in technology and customer interaction driving its development in the 2000s. In this article, we go over how AdWords began, why Google changed to Google Ads, and what the future looks like for online advertising with Google.

The Advent of AdWords

At the start of the 2000s, the online advertising landscape was much smaller in scope and technology. Until Google AdWords came along on the 23rd of October 2000, the world had never seen a self-service online advertising platform before. Google AdWords allowed users to sign up and set how much they were willing to pay per thousand impressions, with whoever bid the most showing the highest on the search results page. Google launched this a few months after its first advertising program, ‘Premium Sponsorships’. Premium sponsorships were more traditional in that a direct sales team sold the ads.

At this time, desktop computers were the primary device from which Google was being used. Google itself was much smaller as well, only conducting around 20 million searches a day compared to the three billion-plus that occur today. AdWords launched with only 350 advertisers and went through many changes in the following decade: the cost-per-click auction model, the ability to choose where ads appeared, and comprehensive tracking for more detailed campaign insights.

Google added more sophisticated ways to help advertisers reach their target audiences, such as location, time, and device type targeting. Google became the dominant search engine, becoming synonymous with internet fact-finding and navigation and one of the most valuable digital marketing tools in the world. However, one of the most significant changes came on the 24th of July 2018:

The Change to Google Ads

In 2018 Google consolidated its digital advertising programs, which up until that point had been operating separately from one another. DoubleClick and Google Analytics 360 were combined into Google Marketing Platform, DoubleClick for Publishers and DoubleClick Ad Exchange were merged into Google Ad Manager, and AdWords rebranded into the Google Ads that we know today.

The revamped Google Ads featured an intuitive new interface that seamlessly integrated artificial intelligence for the automatic optimisation of digital advertisements. Digital marketers could now customise the dashboard to have their most relevant data fields in easy-to-reach configurations and the AI input on a recommended course of action.

Why Did Google Make the Change?

Google made the change to make it easier for small businesses to reach their target audiences with a more streamlined and intuitive toolset that non-experts could use. Enterprise-level advertisers now had access to the latest technological advancements in digital marketing, giving them a better footing against competitors.

Another driving factor in the transition to Google Ads was how customers began interacting in the online space. When Google AdWords started, it was advertising mainly on its search functions at the top and right-hand side of the search result screen. This strategy targeted the desktop user audience that was predominant at the time. Today, people interact in various ways, including video content, social media, apps, and other visual content.

Google believed that the name AdWords no longer accurately encapsulated the actual spectrum of digital advertising possibilities and wanted to make a streamlined system for different ad types. This is a part of a larger trend of advertising becoming more in-tune with their audience and integrated into the content they were consuming online. Relevant, timely content related to the needs of each specific customer is seen as the system’s primary goal.

Advertisers today can choose from a suite of ad types, from the original text-based ads on search engine results to video advertisements on platforms like Google’s YouTube. Google’s responsive search ads use AI to mix and match different headline and description combinations to find the combo that best captures your audience’s attention. Businesses can use each advertisement type to target a different kind of customer or engage with a customer base differently, which is especially helpful in a rapidly developing advertising landscape.

The Future of Digital Advertising

As online advertising becomes more and more sophisticated, how Google Ads evaluates the quality and relevancy of advertisements will change. Currently, one of the most successful advertising methods is a well-researched list of high-quality keywords that work to trigger your ads to the right customers and drive eventual conversions. But this approach may, according to some commentators, be on the way out.

Many experts believe an audience-based approach will be prioritised by Google, with less prioritisation of keywords. Moving away from keywords will theoretically create a more holistic approach to customer experience development with focus changing to the landing pages or websites themselves. Instead, Google may intend to focus on high-quality and relevant copy that accurately reflects a customer’s journey. Well-designed and easily scrollable websites and landing pages have also proven to be a significant focus point for performing well in advertisement and search results.

It is worth noting that these changes have not yet come into effect, and keywords remain a non-negotiable priority for any good digital advertising campaign. Changes to Google Ads are made incrementally and typically with a timely warning from Google, which is why it is always a good idea to have some professional advice at hand from dedicated specialists with their ears to the ground.

Jack is a copywriter with Pure SEO. He has lived in New Zealand all his life and loves strategy games, cooking, and multi-day hikes. Jack is also a massive Charlotte Hornets basketball fan and will talk your ear off about them any chance he gets. 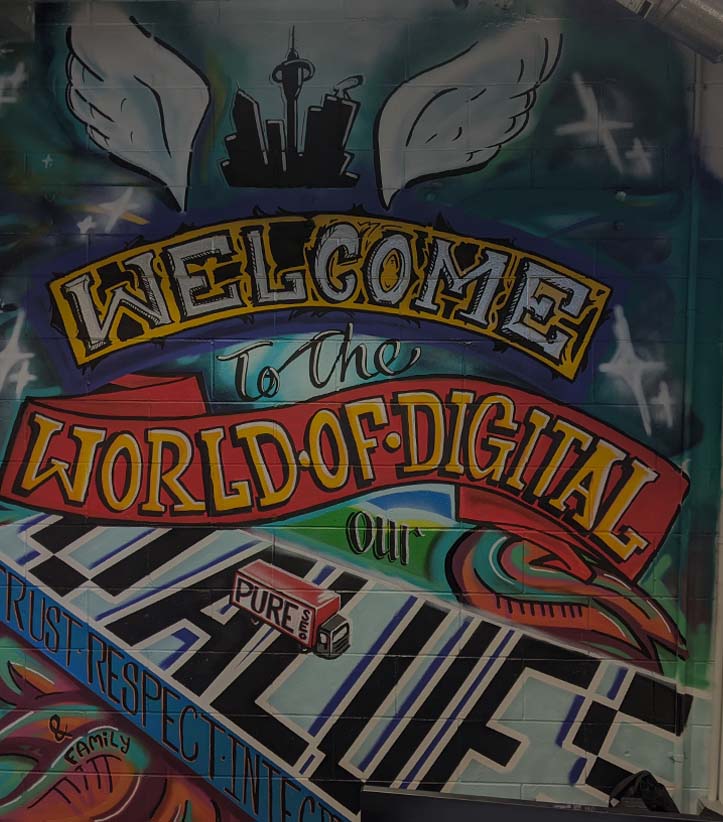