This Week in Search: Google Shortens Snippets, and More! 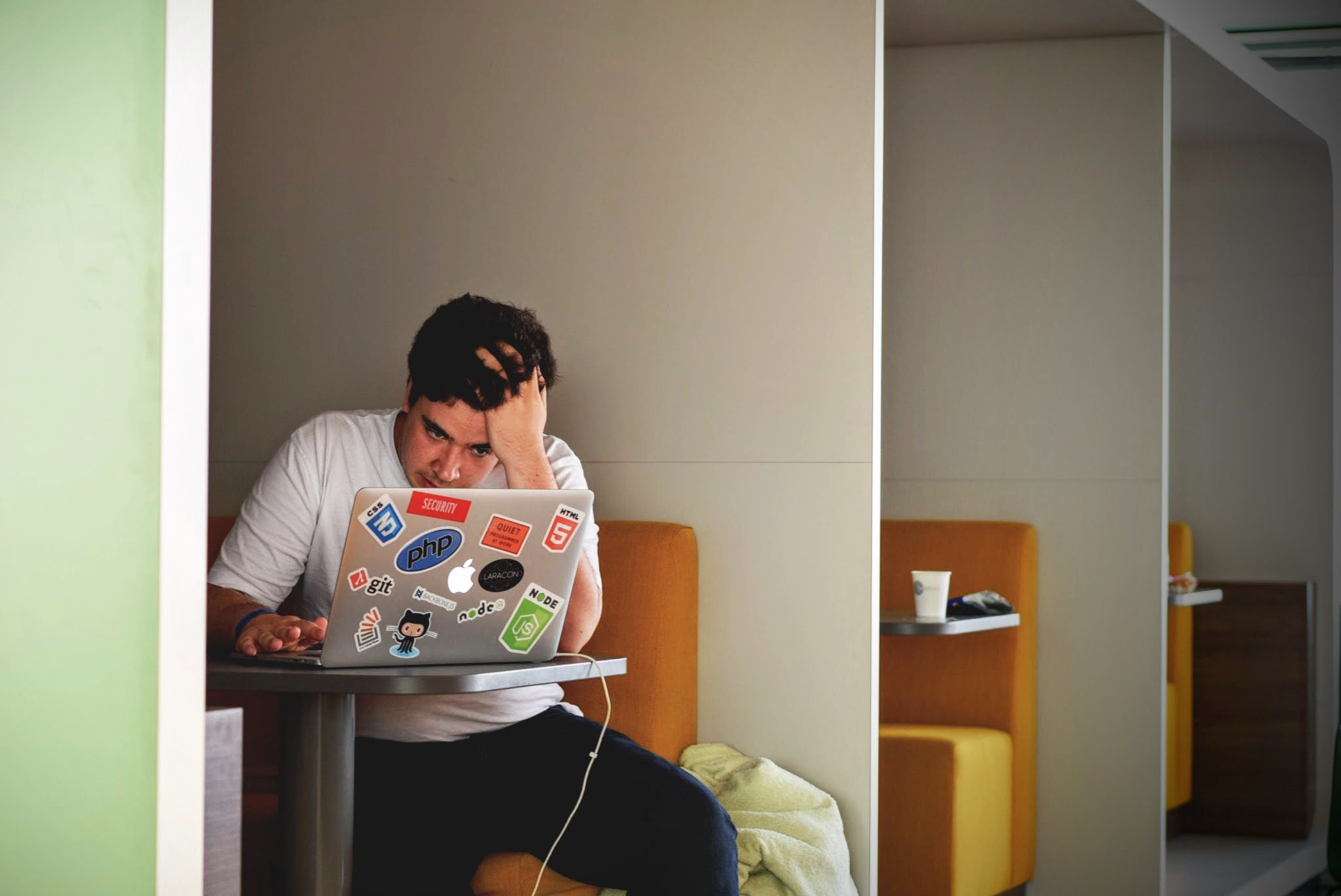 Just when we all started getting used to writing longer meta descriptions, recent SEO data from RankRanger revealed that the new average length of the description field on desktop now sits at around 160 characters. This is down from the 300+ characters that Google had previously displayed on SERPs starting in December.

”Our search snippets are now shorter on average than in recent weeks, though slightly longer than before a change we made last December. There is no fixed length for snippets. Length varies based on what our systems deem to be most useful.”

To be clear, Google had only extended the potential length of search snippets, and so there is no cause for major concern since Google dynamically chooses what snippet to display.

As of April 28th, Amazon stopped bidding on Google’s Product Listing Auctions. They had been the top bidder in that action for a year and a half. Amazon will soon be releasing a product to compete with Google Shopping ads. As a shopping search engine for products online, Amazon is Google’s most formidable opponent.

For online merchants, Amazon dropping out means the Google Shopping space is opening up for competitors, especially in the American SEM landscape.

Google recently announced in a Twitter post that they will be deactivating inactive Google Adwords accounts starting Mid-May.

Google is deactivating AdWords accounts with no spend in the past 15 months to help speed up the AdWords experience for active accounts. If you’re caught unawares, you can still reactivate your account at any time in AdWords. Learn more about account cancellation here.

These days, people are very likely to search for products on the internet before committing to buying them. These can include searching for blog reviews, video reviews, ratings, price checks and comparisons, and even similar items.

In a recent article, Google revealed three main insights on how online shoppers are behaving on the search engine:

These trends are all very illustrative of how the online shopping audience as a whole behaves. Today, we want affordable alternatives, better solutions, and accessible products, which the online world is helping make possible.

Read the full article to find out more!