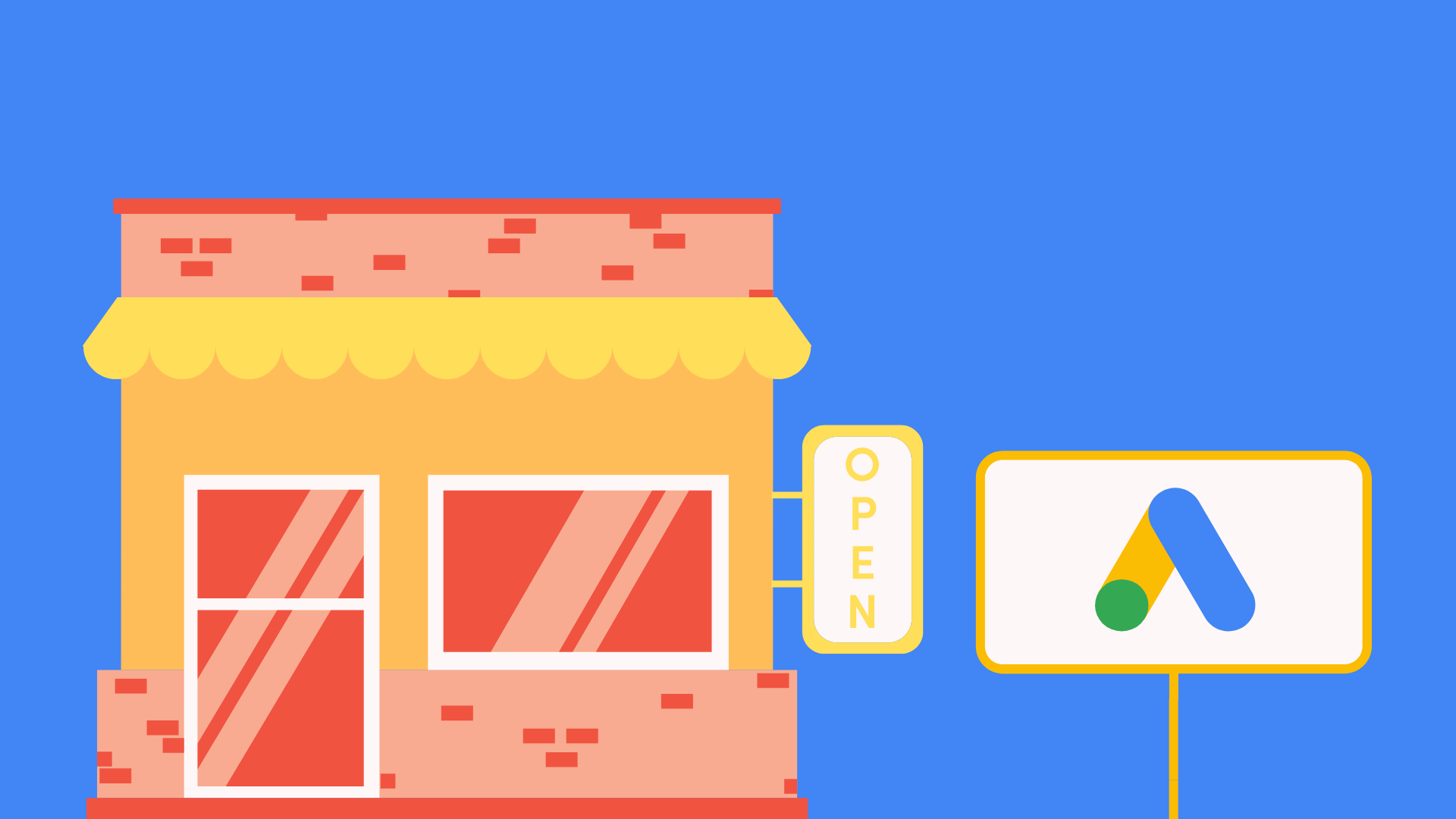 It’s long been the burden of small businesses to find a way through the fog of the internet to their customers, to do their best with what they have and raise their voices above the cacophony of others singing for the user’s attention.

Digital marketing is like tuning your instrument, allowing it to project louder and more sweetly than any other in the orchestra. However, most smaller businesses simply don’t have the budget at their disposal to play louder or to fine-tune. Publishing a local business profile is one of the ways small businesses join the fray, adding their voices to the symphony of search-and-find that is business on the Internet.

But what happens when the Conductor starts doing their own thing? What happens when Google starts testing a “pilot program” that puts third party ads on small businesses’ business listings?


What is Google doing?

As Google is wont to do, the company is running tests on features we may see in the future. One of those tests has caused some alarm among SEO professionals and small businesses alike: Google is testing ads on local business profiles.

If you’re experiencing some déjà vu, then you’ve got a good memory! Google has been conducting tests like this since 2017, when they began trialling ads that could appear on a business rival’s GMB listing as part of the Local Campaigns feature.

Google came back in 2019 with another trial of the same feature, using Local Campaigns as the ads’ vehicle and utilising the real estate offered by GMB listings to host competitor ads. They also came out with a survey that asked whether business owners would like to get leads from competitor profiles, and if they would like a feature that removed ads from their busines listings (ala Yelp).

The Internet giant was decried following both trials, with some SEOs saying they were an example of over-monetisation at the victim of businesses. So, what’s changed? Why is the trial back?


The more things change, the more they stay the same.

When the infamous Bon Jovi sang that line, he really knew what he was talking about. He most likely didn’t think it would apply to the analysis of Google Ads in the year 2020, but I digress.

Google has changed its approach to third-party advertising on GMB listings, trying to make the concept more palatable for business owners while still reaping the rewards of the potential ad real estate.

Let’s discuss what the features of this new whitelisted pilot program are.

While there’s no sign that Google will allow businesses to pay to remove ads from their listings, the April 2019 survey did mention this as a potential feature in the times to come. Whether Google will roll this out as a strategy for Local monetization (something they’ve been trying to do for a while) remains to be seen. Heavy speculation around this topic adorns the minds of SEO professionals everywhere.


What Do These Ads Mean for Businesses?

Google’s altered approach to third-party listing ads is obviously an attempt to balance their quest for monetization with the needs of businesses that use their platform. So, are these changes making business owners and SEO experts any happier?

The consensus appears to be a solid no. While giving whitelisted advertisers the chance to post on listings is better than allowing all outright competitors to do the same, it still has an impact on both the customer’s journey and the business’ online success.

Websites like GrabOne and GroupOn depend on the customer needing an incentive to buy, but there are many customers out there who are willing to purchase a good or service at full price directly from the service provider. Once they see an ad from a third-party site, however, most will happily divert to said site for a discount. This draws profit away from the business whitelisted advertisers are using as their host, damaging said business’ livelihood and online revenue.

This strategy also opens the door to extortionary practices in future, where Google holds the integrity of a business listing hostage until small businesses must pay more to keep their GMB profile ad-free.

The moral of the story? SEOs and businesses cannot forget that all online real estate is not owned, it is merely rented, and staying abreast of Google’s fluctuations will the only thing that prevents unwelcome visitors on your GMB profile.


Stay up to date with the latest shifts in the digital marketing world.

Pure SEO is a leading digital marketing agency in New Zealand, providing expert SEO, SEM, CRO, and content services to businesses looking to reach their customers more effectively. Sign up to our newsletter to stay on top of the news! When you’re ready to start optimising, give us a call.